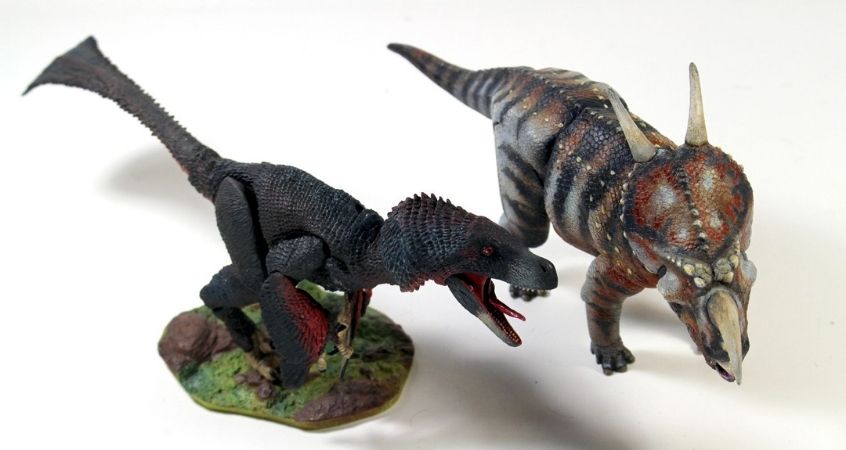 That specific toy resonates in our minds because he was the first to be called an action figure. In following a history of the action figures, you’ll learn a lot of interesting information about these models. You’ll also find that they haven’t been around, at least by this defined name, for much time at all.

The term “action figure” was first coined by Hasbro, the multinational conglomerate for board games, toys, and media resources. To be more specific, it was the then Vice President, John Levine. He intended to help it distinguish “boy’s” toy figurines from “girl’s” dolls while advertising.

Action figures are best described as figurines commonly made of plastic, but not always. They were based on characters from movies, TV shows, comics, books, the military, video games, fiction franchises or series, or historical figures. Action figures were usually marketed toward adult collectors or boys. The original thought behind them was for the use of a toy. As they gained widespread acceptance amongst the adult collector community, companies began making figures meant more for display with defined details.

Once the character or being of focus is selected, the artist begins with sketches to out the figure will look like. Then, a prototype is made. They used to be created with modeling clay, but nowadays that isn’t always the case. In the current market, digital modeling is used more than clay or wax.

Creating a prototype brings an idea or sketch into three-dimensional form. This allows the artist to evaluate what physical adjustments need to be made before creating permanent figures to be sold. After completing the prototype, the artist will choose a more solid medium in which to produce figures for sale. Creative Beast Studio shows the process from sketch to finished realistic dinosaur figures for a better understanding of the time and care that goes into the creation of detailed models.

It’s interesting to learn the history of the action figure and to see how far we’ve come with a fairly recently established concept. Of course, “action figure” is just the descriptive name. Figurines depicting characters and beings have been around much longer.