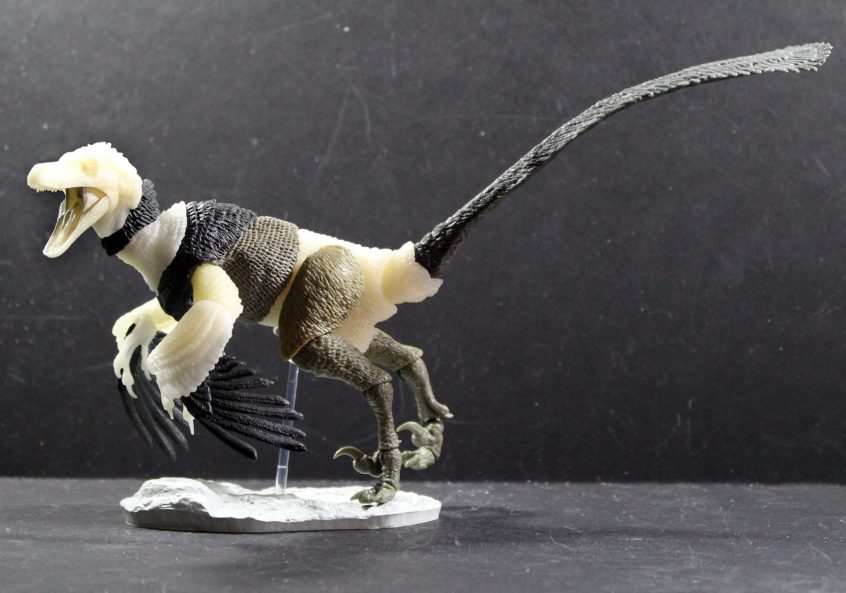 Since the Beasts of the Mesozoic Build-a-Raptor sets have sold out, many people have asked if they’ll ever be brought back, and I’m happy to announce that they will be offered again soon! Currently planned for re-release this summer, we’ve been working on improving the articulation for the Deluxe Raptor body with new disc joints in the lower legs and ankles for better stability as well as a modified neck joint for smoother movement and extra durability. Shown here is a recent test shot with the new articulation, plus, look for future Deluxe Raptor releases to feature these changes as well. Expect the preorder to begin for the new Build-a-Raptor sets (A and B), sometime next month! 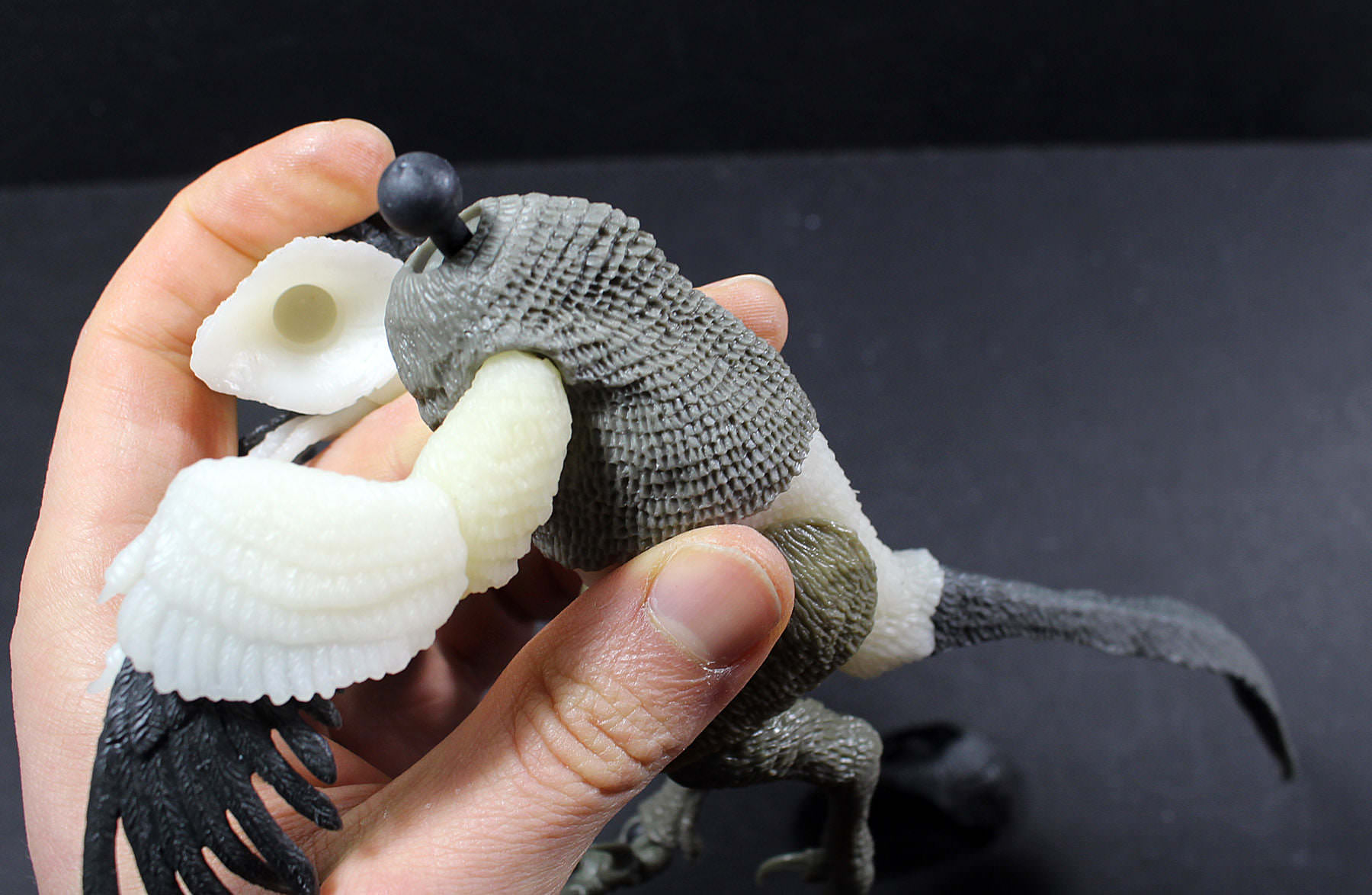 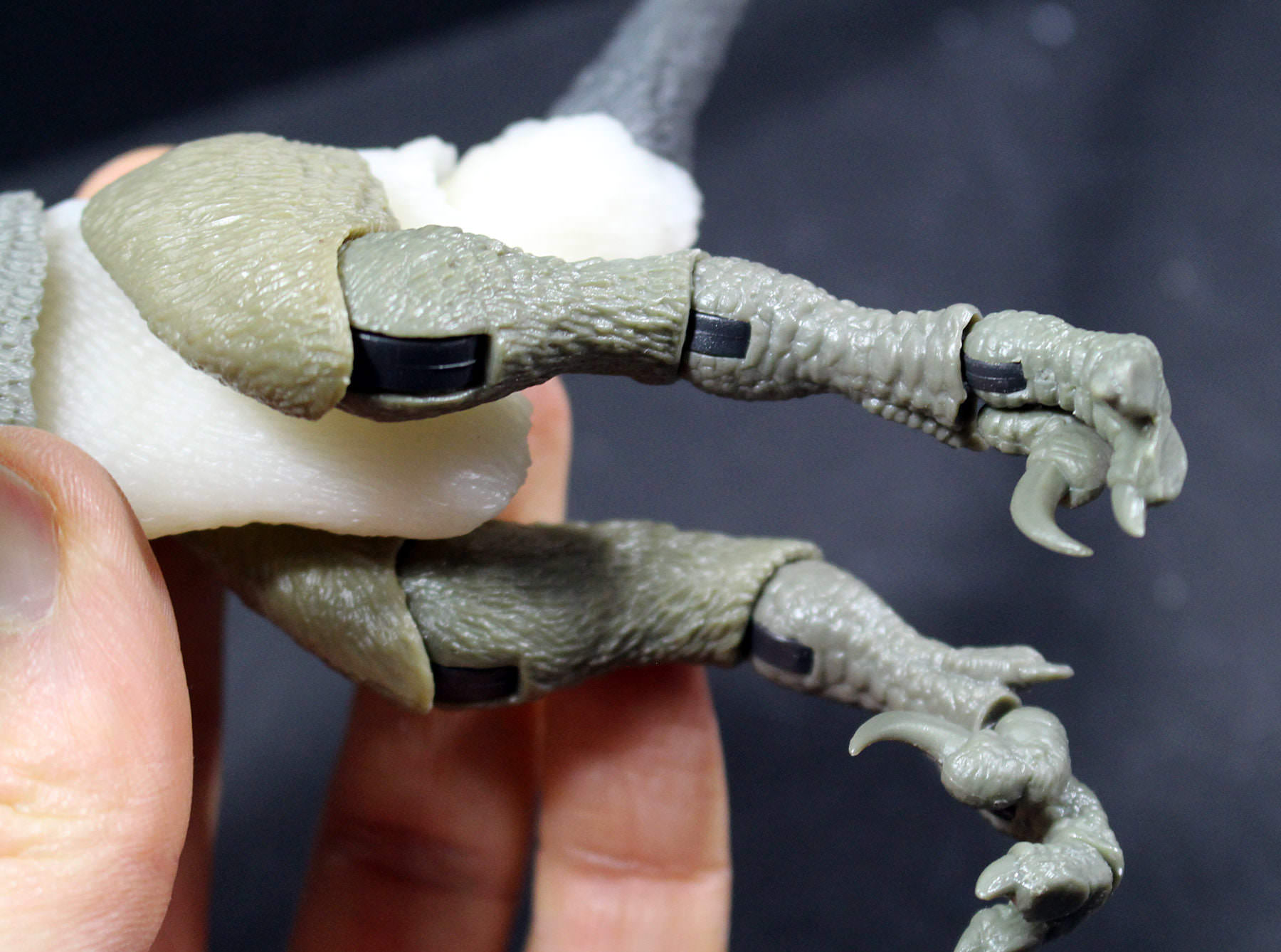