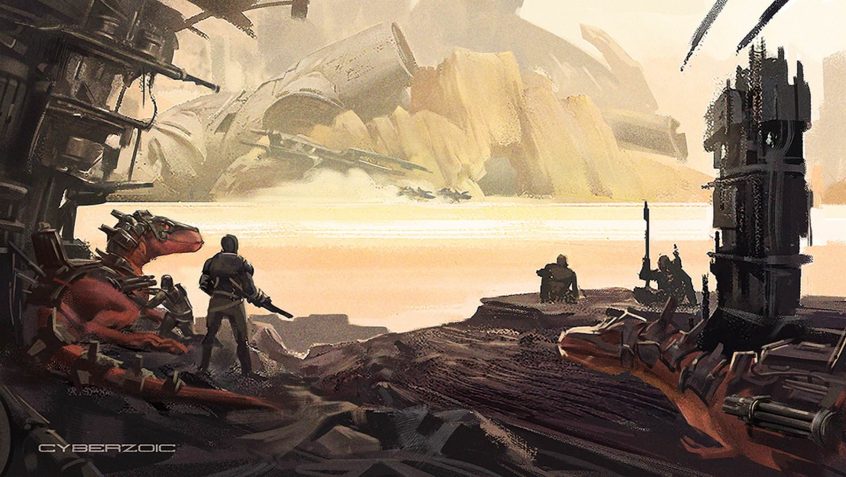 Last week for Cyberzoic Friday, we had our first look at the mysterious Desert Clan. And today we delve more into what makes them so important to the storyline.
‘On the surface, the Desert Clan appears to be an obsolete group of outsiders known for solar energy farms and as the keepers of the ‘Old Earth’ historical archives. But their obsession with their home planet has motivated them to find a way to return to it, but not through space travel- by teleportation.
For several generations, the Desert Clan scientists have studied gravitational anomalies on Gaea 2 and, combined with their plethora of solar energy, have unlocked the secrets of this science. Allowing them to temporarily visit Earth to scavenge its remains, they have also modified this technology into a localized means of transport. In the hands of the Technologists, however, this advancement could provide the advantage they need to finally control the entire planet.’
Concept art by Raph Lomotan.
And just a heads-up- I’ll be taking a break from social media next week to try and recuperate from all of the activity lately (conventions, fulfillment, etc.) but I’ll be back soon. Have a great week everyone! 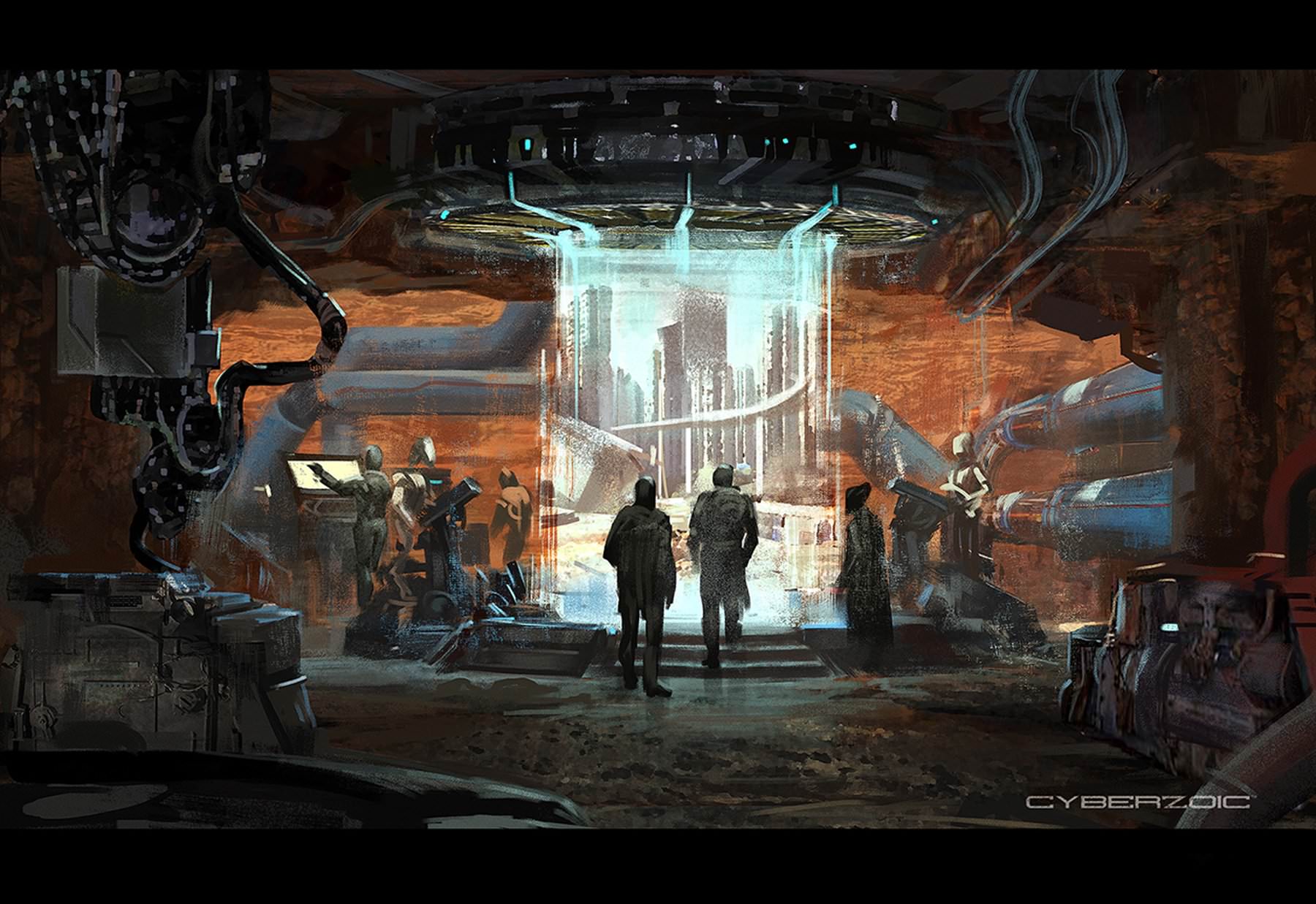