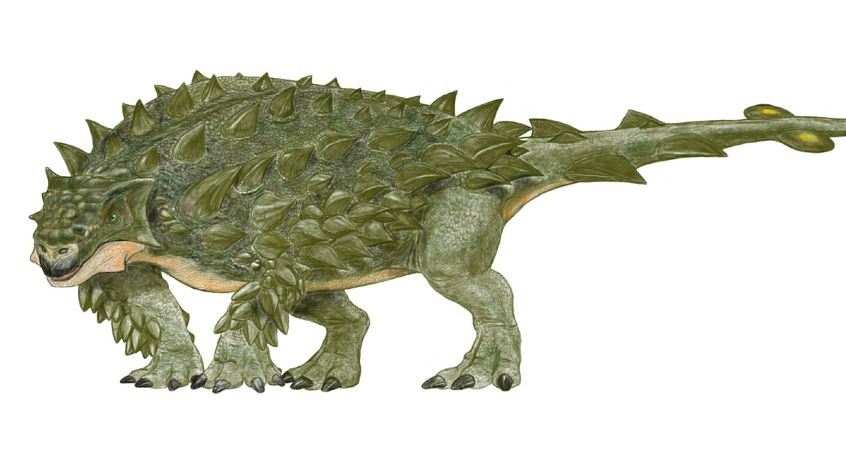 The Saichania is a striking dinosaur with equally fascinating and entertaining facts to match. From its name to its build to its discovery, there is something new to learn about the Saichania. These beasts look quite unlike any other dinosaur we’re familiar with, making them even more intriguing. If you wish to further pique your curiosity, here are a few more interesting and fun facts about the Saichania dinosaur.

Despite its remarkable features, such as its characteristic horns, the Saichania did not receive its name for its attractiveness. The naming of the Saichania, or “beautiful one” in Mongolian, arose from the discovery of its fossils. The fossils, discovered in 1970s Mongolia, were found remarkably intact and in such pristine condition, there were no other words to describe them.

When we imagine dinosaur habitats, we might only picture humid areas with lush greenery and flowing waters. It may come as a surprise that dinosaurs evolved in various climates. One of these climates consisted of deserts with massive sand dunes wherein you would likely find a Saichania roaming around.

However, one interesting and fun fact about the Saichania dinosaur is that it was an herbivore. How did it survive living in a desert? The Saichania would sustain its herbaceous diet with the flora found among interspersed oases.

There is so much more to know about the incredible and intriguing Saichania, but it can be challenging to imagine this dinosaur’s appearance—this is where we can help! At Creative Beast Studio, we have incredibly realistic dinosaur figures that help bring these long-gone animals to life. Make sure to check out our paintable dinosaur models so you can also have a hand in breathing life back into these unimaginable beasts.