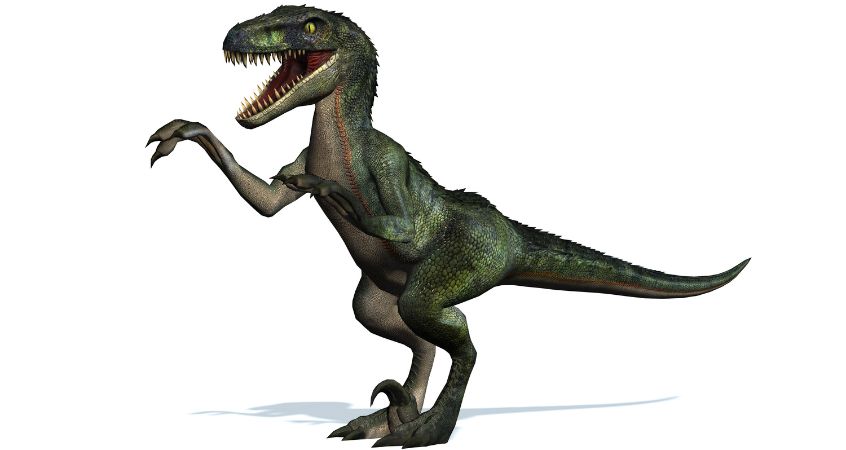 When we think about dinosaurs, we might imagine them running at speeds we could only dream of matching. But how do we know how fast they really were? Paleontologists have been able to infer the speed of dinosaurs by comparing their build and size to modern-day animals. Moreover, by studying the tread and distance of their tracks, we can deduce their speed. Find out more about what paleontologists think are the top fastest dinosaurs that roamed the Earth.

Paleontologists believe the Troodon was one of the fastest and smartest dinosaurs. In fact, its brain was quite large compared to its body, which could put the Troodon on the same intelligence level as a parrot. The Troodon becomes an incredibly formidable opponent when you also consider its speed. It could run nearly 30-40 miles per hour!

The Velociraptor is one of the top fastest dinosaurs that roamed the Earth, as they could travel at 40-50 miles per hour. Paleontologists believe these incredible dinosaurs could reach these speeds due to their small size and mass. It may seem surprising, but velociraptors were about the size of a turkey, only much more vicious.

Do you want to get a closer look at these amazing beasts of the Mesozoic? At Creative Beast, we have velociraptor figures for sale with extreme accuracy and detail.

The Dilophosaurus was a bipedal beast you would never want to find yourself running away from. That’s because this dinosaur had a mass of around 800 pounds, making it one of the largest land predators of the early Jurassic era. The most shocking aspect about the Dilophosaurus is that their mass didn’t slow them down at all. These dinosaurs could reach speeds up to 20 miles per hour!

With nearly 30 individual fossils discovered, paleontologists have uncovered much information about the Albertosaurus. One aspect of the Albertosaurus scientists can infer is its speed. The Albertosaurus likely could make it to speeds of around 20 miles per hour, which is quite appalling given their nearly 5,000-pound mass.