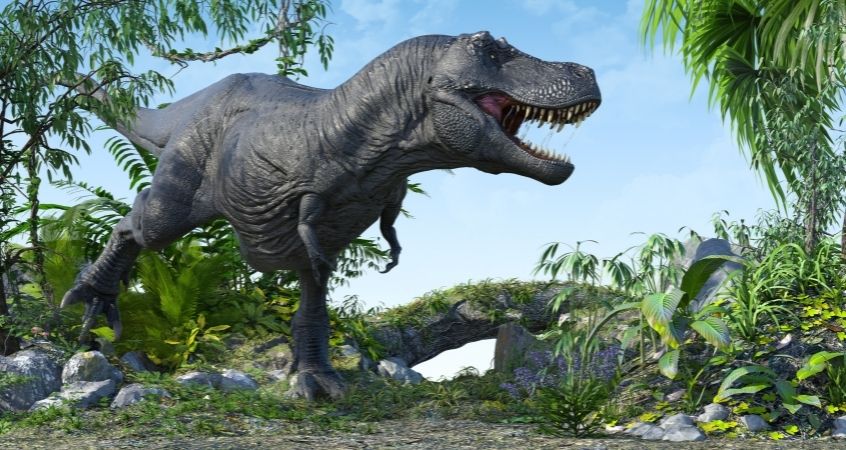 It’s no secret that kids love dinosaurs, and who can blame them? These prehistoric beasts once roamed our planet, and children can learn more about science and history and enhance their language skills by learning about them. Discover common dinosaurs that kids love to boost this interest and buy the best gifts for your little dino lover!

Let’s get the ball rolling with the Brachiosaurus! This sauropod lived during the Late Jurassic and was among the many massive plant-eaters of the time. Some suspect it was in the gigantotherms group—giant animals capable of keeping a warmer body temperature.

When it comes to dangerous Mesozoic predators, this dinosaur is one of the most popular. Not only were Velociraptors scary and aggressive, they were also surprisingly intelligent. Their name means swift raptor—a perfect description of this agile creature. These speedy beasts could run at an estimated speed of 25 mph, but some estimate they could run up to 40 mph!

If this is your child’s favorite dinosaur, then buy an accurate figurine from Creative Beast Studio. All our dinosaurs are realistically colored, and these Velociraptor action figures have feathers!

The Stegosaurus is another popular type of dinosaur for kids, perhaps because of the spiky plates across its spine. While there’s no way to know for sure why this herbivore had spikes, it is quite possibly a form of natural defense. Another interesting physical feature is its short neck, and scientists suspect that this means it ate meals close to the ground as opposed to from the trees.

The Triceratops was similar to a prehistoric rhino though it had three horns and a frill around its head. These features were important to the Triceratops’ survival because the species needed natural protection from massive predators like the T-Rex. This breed of dinosaur lived in herds in North America during the Late Cretaceous period.

Last but certainly not least is the ferocious Tyrannosaurus Rex! This apex predator is one of children’s favorite dinosaurs because of its incredible strength. The T-Rex ruled over Western North America near the end of the Cretaceous Period, and as a carnivore, thrived on meat. Despite its massive size, it could sprint up to 20 mph, and its typical lifespan was around 30 years.

If you have a little dinosaur lover in your life, then shop for the best dinosaur action figures at Creative Beast Studios. Check out our beasts of the Mesozoic Ceratopsian collection, our Velociraptors, or another fascinating figure. We sell various common dinosaurs to ensure everyone finds their favorite one. Build your dinosaur figurine collection today!